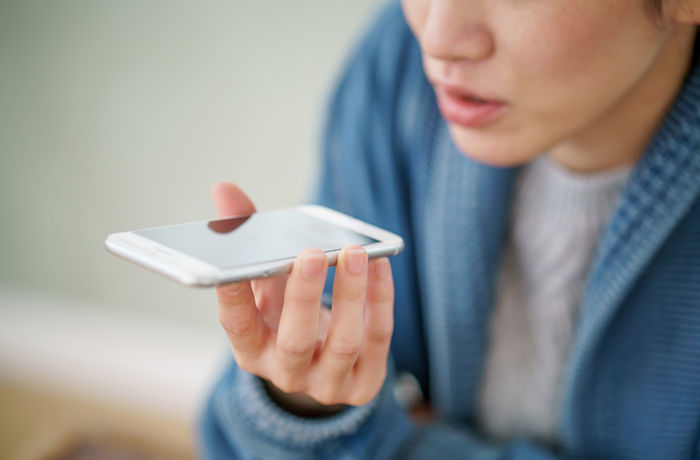 Many grocers are struggling to know what to do with ever-increasing technological advances, and shoppers’ growing demands to streamline their grocery routine. Our grocers have been asking about the importance of audible technology in the grocery industry. We don’t want anyone to experience anxiety about technology or feel pressure to make big decisions too soon.

That’s why Webstop has created a quick summary of current audible technology options for grocery retailers. We hope this provides some insight and clarity around this hot topic.

Alexa is primarily voice-driven, though it does have ‘second-screen’ options on compatible devices like Echo Show. These options are far less common than audible-only Alexa devices.

For developers, Amazon offers Alexa Skills, which are apps that a customer can install onto their Alexa service. These only work when the Amazon account connected to the Echo has the plugin installed. Alexa Skills are relatively easy to develop, but things get complicated when it comes to connecting them to a Webstop retailers’ shopper’s account. For example, Alexa has its own Shopping List built-in, which integrates tightly with Amazon/Whole Foods.

As an example, if Webstop created an Alexa Skill for Russ Market, it would:

Then the customer’s Echo device would need a command like: “Alexa, ask Russ’s Market to add Milk to my Russ’s Shopping List.”

When it comes to adding a Skill that reads Ad Specials and prices, the command gets too complicated for the Echo. Often there are too many variables involved, like different ads for different locations.

Apple recently opened Siri to third-party add-ons. They offer an option called Siri Shortcuts that can integrate with apps if they are developed for it. Siri is likely our best option for the amount of customer reach and convenience.

The shopper still has to add a Siri Shortcut through a button inside the retailer’s mobile app. Then, the Apple user’s account can understand a new command and perform a set of actions.

A quick example of making a Shortcut:

Siri then opens the weekly ad page in Safari. Potentially, Siri could be set to open the weekly ad in the mobile app, but those parameters would need to be set up according to the iOS developers.

Google offers Services, which is essentially audible apps. This audible technology has a minimal set of categories available. Currently the best use of Google Assistant Services is for things like Music, Video, Smart Home, and a few other media options.

Google Assistant does not offer anything applicable to grocery retailers. Much like Alexa, they do offer a user-wide shopping list built into the assistant, but more research is still required before we would recommend this to our grocers.

Amazon is very basic, but an Alexa Skill is possible with much development.

Apple is the best option because it relies on a second screen. It would require the least development time.

Google is a non-starter.

At this time, Webstop does not recommend investing in any of the current audible technology options cited above. They involve quite a bit of work and the number of users likely to use them is low.

With that said, as audible technology evolves we will be ready and if you have a specific idea, we would love to chat more with you about it.

You've just taken the first step toward digital success. You will hear from someone on our team soon.